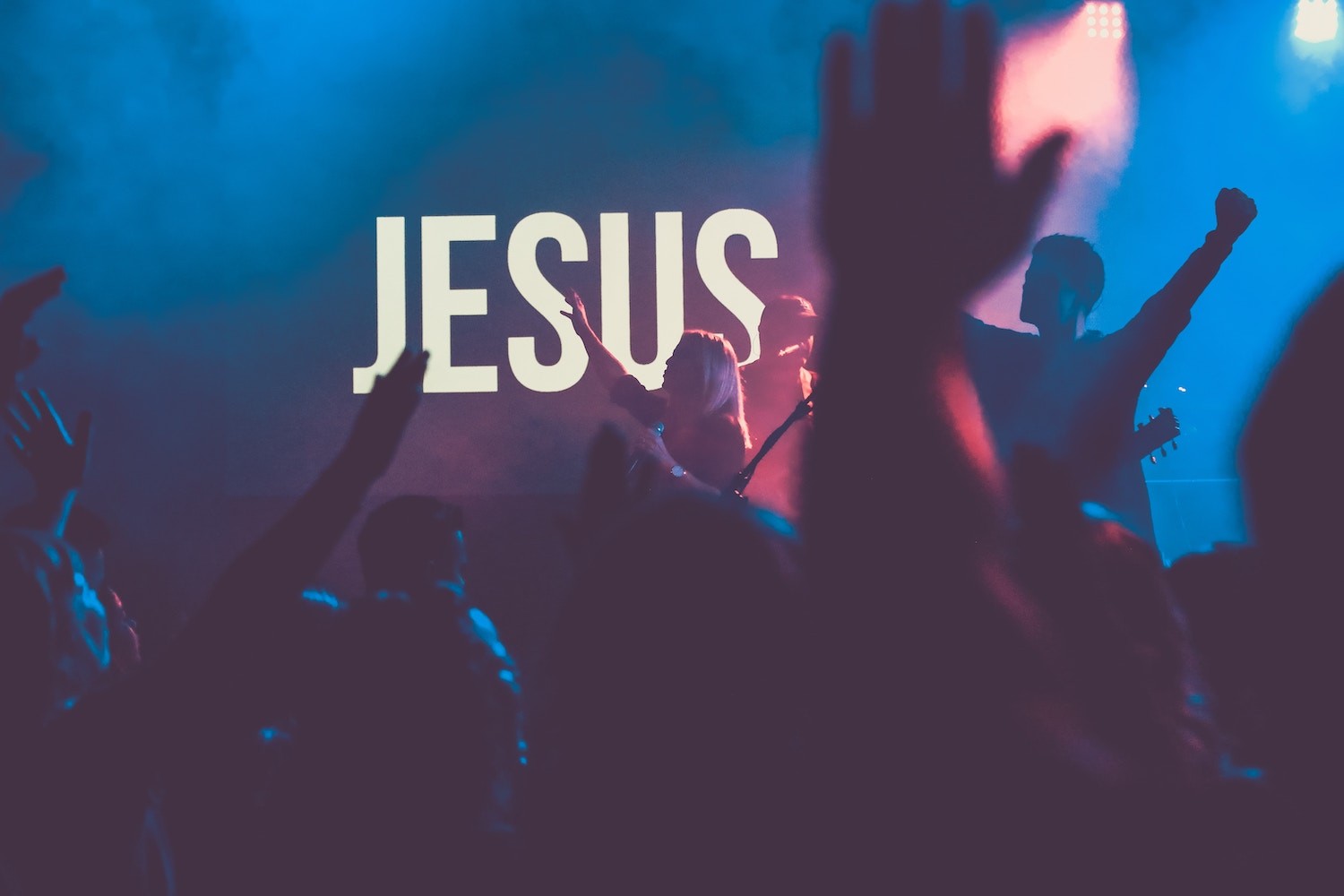 “Why?” That was the question millennials asked me at a recent conference. Why this… Why that… “I guess that’s why we’re called the Y Generation,” a 29 year old explained. “We want to know why.”

Millennials, also known as the “Y Generation,” are those who were born during the 1980’s and early 1990’s. They’re the children of baby boomers. Those in Generation Y aren’t prone to accept pat answers. Rather, they want to know why. In other words, just because a preacher, teacher, or parent says something, in their opinion, that doesn’t necessarily make it true.  So, “Why believe in and follow Jesus?”  For this reason: Jesus demonstrated that He was more than man. People witnessed His resurrection from the dead three days after He had been crucified by soldiers skilled in executions. Jesus said He is the way, truth, and life. Peter spells it out, “there is no other name under heaven that has been given by which we must be saved,” Acts 4:12. That’s why. There is no other name by which we are saved.

Jesus, name above all names, name by which we are saved, we praise You. Your name is sweet to our souls.