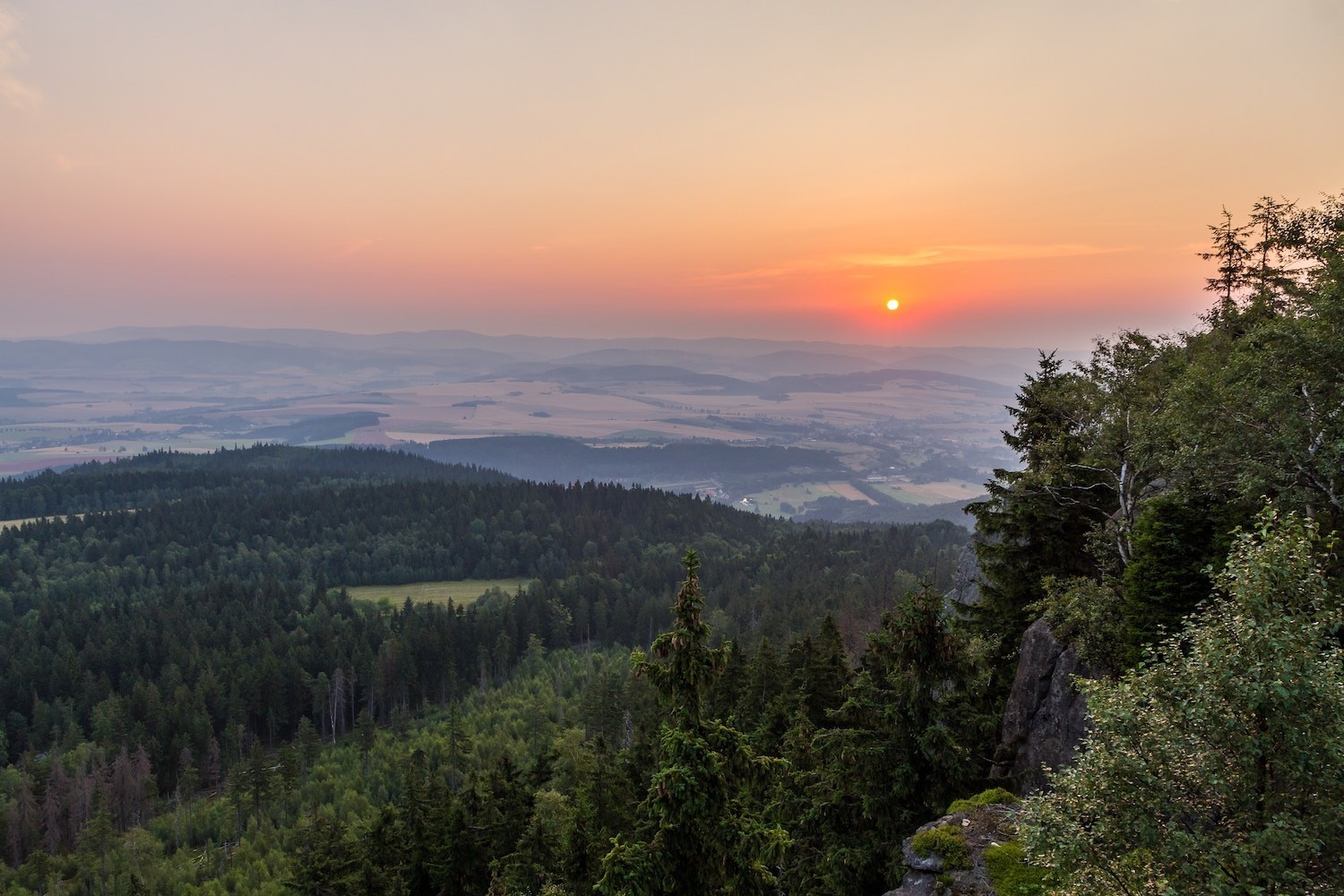 Jesus told a parable in Luke 19:11-22 portraying Himself as a nobleman who went to a distant country to receive a kingdom for Himself and then return. Before He departed, the nobleman gave talents to His servants so they could carry on His business while He was away. Two of the servants took seriously what He entrusted them to do. When the nobleman returned, he honored them and entrusted more to them. But he called the servant who didn’t do anything with the talent he had given him, “worthless.” (Luke 19:11-22) Let’s break this down. Jesus is the nobleman. At salvation, He entrusts a spiritual gift to every believer so we can do His work on earth while He is in heaven. We are either faithfully doing the good works He’s prepared for us to do (Ephesians 2:10) or we’re unfaithful to His calling. What has He called you to do today?