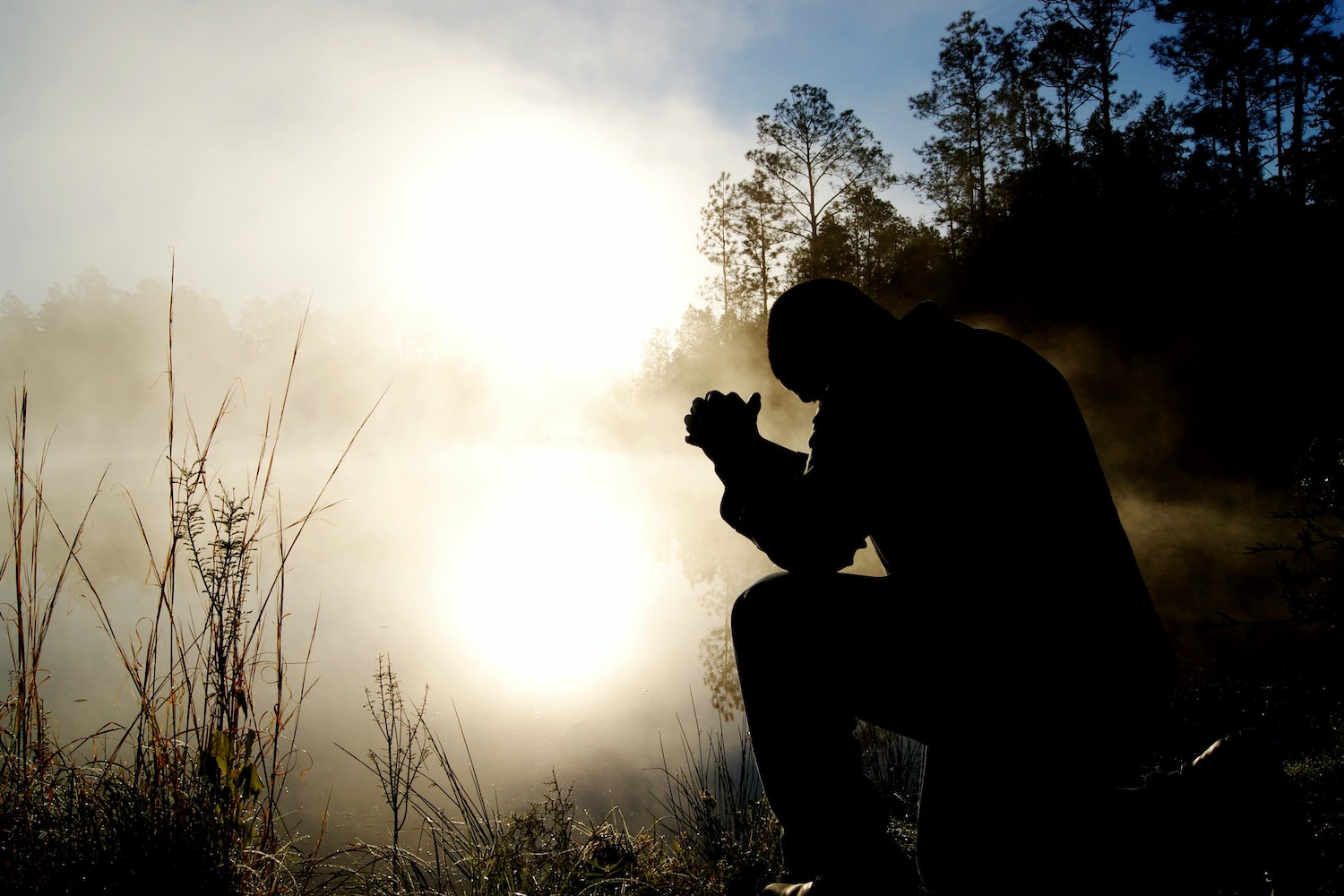 “Hey, Buddy.” We’re often quite chummy with people, even if while social distancing or on the phone. Some parents even call their children, “buddy.” We love to quote Matthew 11:19 that Jesus was a “friend of sinners.” But let’s not forget that the “friend of sinners” is gloriously exalted and seated at the right hand of God. Prayerfully visualize Daniel 7:9-10.

I kept looking
Until thrones were set up,
And the Ancient of Days took His seat;
His vesture was like white snow
And the hair of His head like pure wool.
His throne was ablaze with flames,
Its wheels were a burning fire.
A river of fire was flowing
And coming out from before Him;
Thousands upon thousands were attending Him,
And myriads upon myriads were standing before Him;
The court sat,
And the books were opened.
And were presented before Him.”

The Son of Man may be our friend and God our Abba Father, but based on Scripture, a casual “buddy” reverence isn’t how I visualize our relationship with God. Our Lord is the all powerful, holy, Ancient of Days. Are we daily worshipping Him? Are we sharing Him with others? Are we ready for His return?

ANCIENT of DAYS, glorious One, forgive us when we don’t show You holy reverence. Help us live more for You and less for ourselves. Use us to witness to others about Your saving grace.

Prayers of My Heart character trait to record: Ancient of Days.