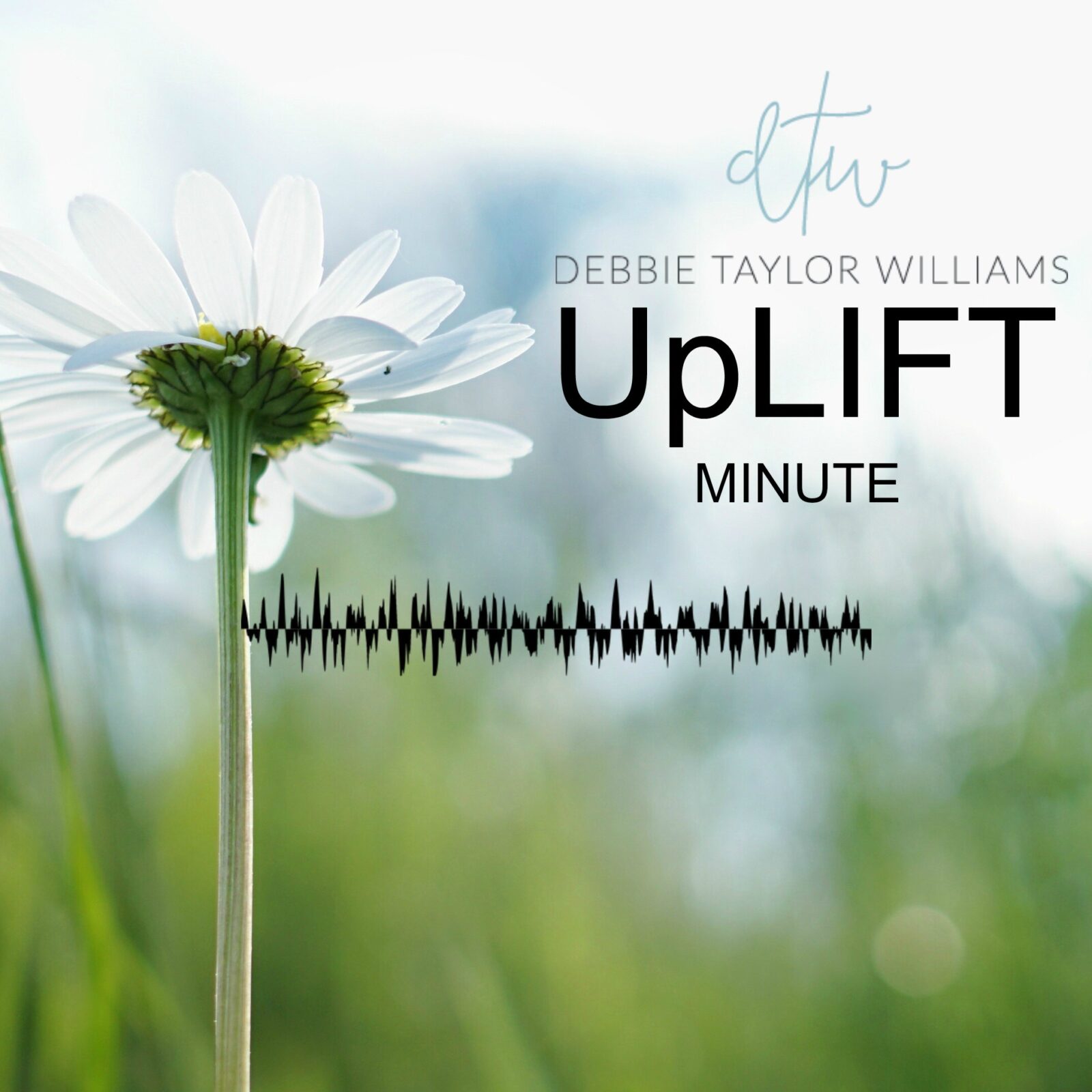 “I’ll be back,” I assured our lab puppy the first time I left her. I knew Katie didn’t understand my words, but wanted to establish a routine so she’d learn I’d return. As Jesus neared the end of His earthly ministry, He explained to His disciples He was leaving, but He’d be back. He did what He said He was going to do. He died on the cross, was buried three days, rose from the grave, and returned to them just as He said. Before His ascension, He told them He was going to His Heavenly Father, but He’d be back. The disciples believed Him and lived in anticipation of Christ’s return. Do you believe Him – that He’ll be back? Are you preparing for His return? If not, watch my free videos of End Times. Prepare for when Christ comes back.