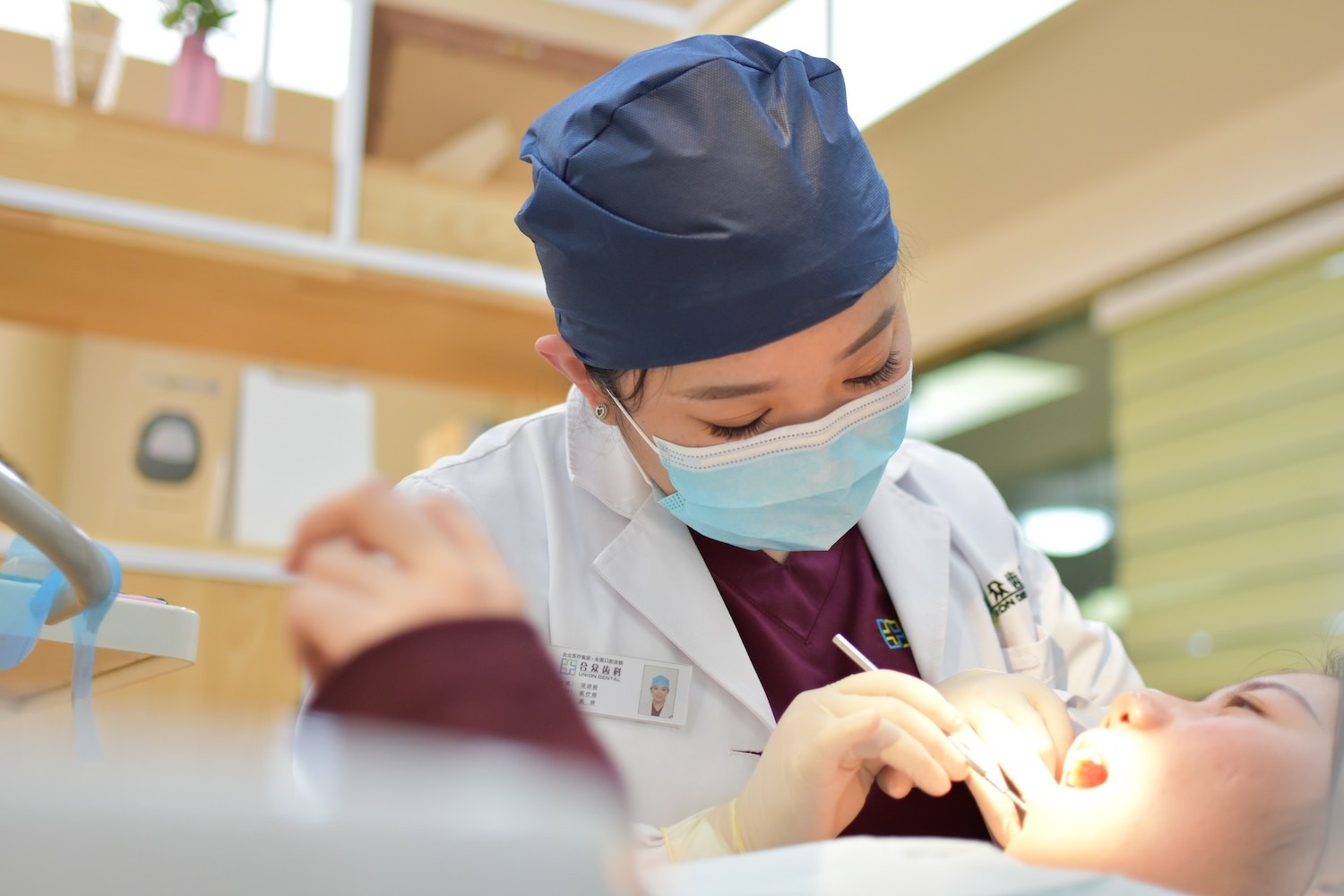 Have you ever had a cavity, a tooth that decayed? If so, you know it isn’t a good thing. Can you imagine what an eternally bad thing it would have been if Jesus’s body had decayed in the tomb? It’s what the Jewish leaders expected to happen. It’s what the Roman government expected.  It’s what many in our day think or hope happened. Why? Because they don’t want the Lord Jesus in their lives. They want to do their own thing without consequences for violating God’s eternal laws. Romans 1:18-25  points out the seriousness of this mentality, of those who ignore the glory of the incorruptible Christ who will never undergo decay. “

21For even though they knew God, they did not honor Him as God or give thanks, but they became futile in their speculations, and their foolish heart was darkened.
Professing to be wise, they became fools, and exchanged the glory of the incorruptible God for an image…24
Therefore God gave them over in the lusts of their hearts to impurity, so that their bodies would be dishonored among them. 25
For they exchanged the truth of God for a lie…”

Some people ignore their teeth. Some people ignore Jesus.  There are consequences for both.
Know Jesus as Savior, Experience His Grace
Lord, You are incorruptible. May we who are saved represent You to others so they turn to You and are saved.