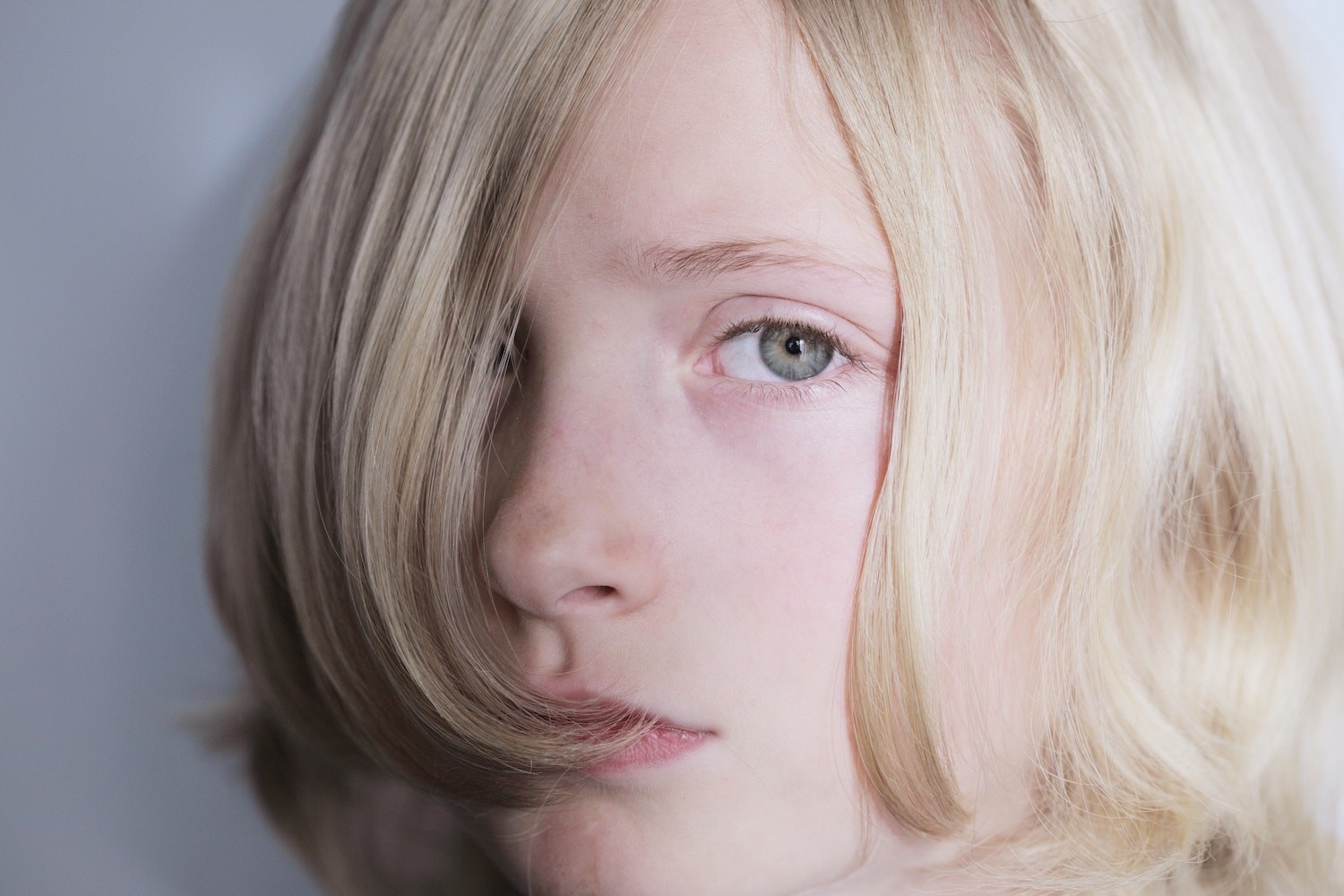 Have you ever been sailing through life and Satan slipped a lie into your thoughts that you fell for? It can happen to the best of Christ’s followers. How? Why? What can we do to guard against it happening in the future?

Satan is the father of lies according to Jesus. (John 8:44) He has been in the business of deceiving people since at least the Garden of Eden. We are foolish to think that he’s not more skilled than we are since he’s been in operation for thousands of years.

Satan’s methodology is to create a thought and send it like a flaming arrow to us. Imagine if you were in your home and a flaming arrow came through an open window. What would you do? Of course, you’d rush to it. You’d turn your attention it. Mission accomplished. You’re distracted and your focus is on the flaming thought. This is what Satan does with us as he did with Eve. She had been in the Garden of Eden and seen the forbidden tree, but apparently not been tempted by it until Satan called her attention to it. Distracted, she became deceived. Eve adopted Satan’s thoughts as her own. That’s how Satan deceives us. He throws a thought out there and we adopt it rather than dismiss it.

Jesus’s disciple, Peter, is an example of why we take Satan’s bait.  At first glance, Satan’s lie seems reasonable. In Matthew 16:21-23, Jesus had begun to tell the disciples that He was going to Jerusalem and be killed and raised up on the third day. “Peter took Him aside and began to rebuke Him, saying, ‘God forbid it, Lord! This shall never happen to You,’” Matthew 16:22.

We can understand Peter’s perspective. If a loved one or friend told us they were knowingly going to a place where they would be arrested and killed, how would we respond? “Go for it!” or “God forbid”?

Believers take Satan’s bait because it often sounds logical. “If you’re going to treat me this way, I’m going to treat you the same.” “If I don’t tell him how much I spent, he won’t get mad and it’ll keep peace.” The lie seems logical.

What We Can Do to Not Be Deceived:  Armor UP

“Armor Up” is a call to put on God’s spiritual armor so we successfully stand against, not fall for, Satan’s lies.  Prayerfully read the following and how to apply the verses that I’ve put in parenthesis.

11  Put on the full armor of God, so that you will be able to stand firm against the schemes of the devil. (God gives us heavenly armor to stand against Satan.)

12  For our struggle is not against flesh and blood, but against the rulers, against the powers, agains the world forces of this darkness, against the spiritual forces of wickedness in the heavenly places. (It is incorrect to think that believers are exempt from struggles. In addition, we must recognize that the enemy is not our spouse, child, parent, or employer. Invisible evil spirits are at work against us.)

13 Therefore, take up the full armor of God, so that you will be able to resist in the evil day, and having done everything, to stand firm. (The good news is: we are able to resist and stand firm against evil if we armor up.)

14 Stand firm therefore, having girded your loins with truth, (Truth defeats lies, so it’s important to find verses to counter Satan’s lies. For instance, at times Satan may lure us to “give someone a piece of our mind.” Or, Satan may send a flaming arrow reminding us of someone who once wronged us and rather than be forgiving, we keep bitter thoughts toward them. The truth of Ephesians 4:32 arms us against Satan’s lies. “Be kind to one another, tender-hearted, forgiving one another, just as God in Christ has forgiven you.” We put out Satan’s lies by finding a verse of truth to put out the flames.)

….and having put on the breastplate of righteousness,  (When Satan sends flaming arrows of guilt our way, pointing out our wrongs, it’s important that we “armor up” by remembering we stand before God because of Christ’s righteousness; not ours.)

15 and having shod your feet with the preparation of the gospel of peace; (Satan loves to kindle flames of havoc in our lives. Counter him by armoring up with Christ’s peace. Walk out Christ’s peace before others.)

17 And take the helmet of salvation, and the sword of the Spirit, which is the word of God. (Our heads/minds control our thoughts. Armor up with the daily awareness that you are a saved child of God. Be a sword wielding wife, mother, friend, co-worker who has God’s Spirit in you and the Bible, God’s truth, in your hand.)

18 With all prayer and petition pray at all times in the Spirit, and with this in view, be on the alert with all perseverance and petition for all the saints, (Prayerfully armor up every morning and be on the alert for the schemes of Satan. It is one of the wisest things we can do for our home life, ministry, and work.)

Yes, Satan’s methodology is to send his lying thoughts like flaming arrows our way. He schemes against us hoping that we will adopt his thoughts as our own and then act on them. Safeguard yourself by daily armoring up and staying on the alert in prayer for others.

A Personal Note: The Value of Prayer Journaling

In order to mindfully increase in the truth, I daily journal one of God’s character traits. So when Satan whispers, it’s hopeless, I’m reminded that God is the God of all hope. Or, if Satan sends a lying arrow that I’m all alone, having recorded, “Immanuel, God with us” throws a bucket of water on Satan’s lie.

In addition, my prayer journal is set up so it’s easy to record short “sound bite” prayer requests I pray for family, friends, my church, and the nation. When I see the names of those for whom I regularly pray, it keeps me mentally focused so I pray rather than drift to something else.

If you’ve never journaled or perhaps tried, but it wasn’t your thing, I encourage you to give it another try. Prayers of My Heart has three sections. You can use each of them in a different way or pick the section that suits your journaling style. Get your journal here while they are on sale. Learn more about the Month at a Glance as well as the other sections of Prayers of My Heart here.

Heavenly Father, thank You for giving us Your Spirit and Word on which we stand against Satan. Help us faithfully armor up every day and take seriously Your call to pray.

Prayers of My Heart  Journal, on sale now.