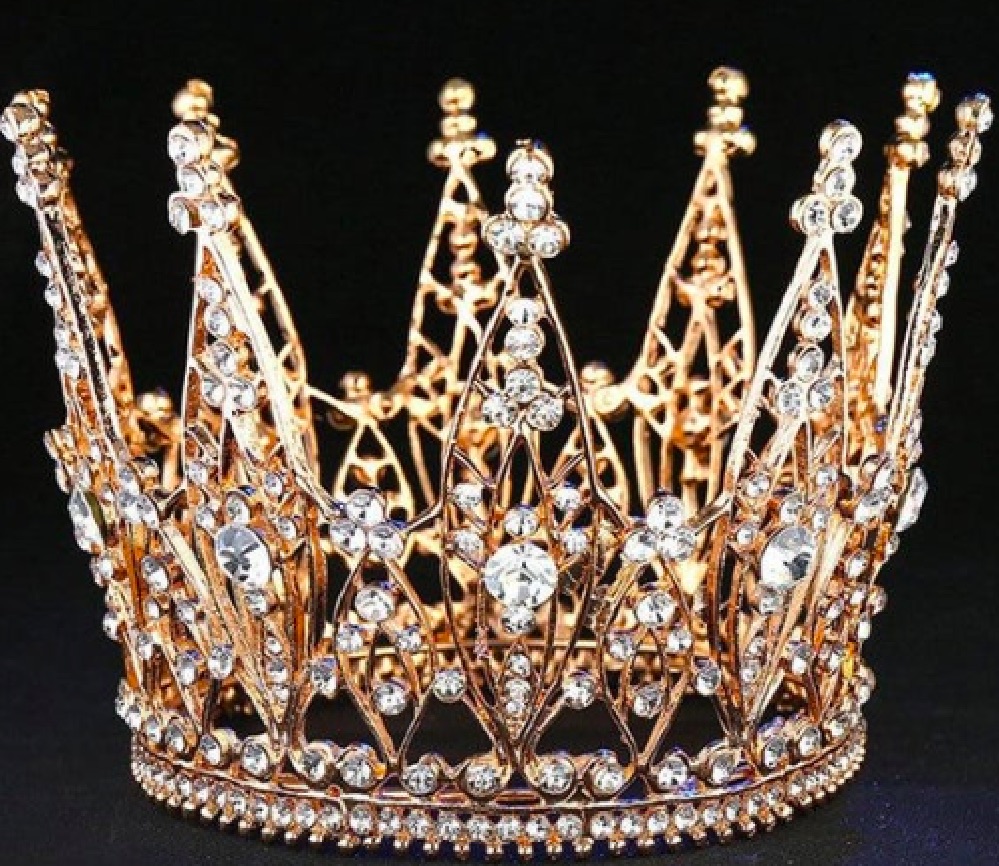 Elizabeth II of Great Britain, who died on September 8, 2022, reigned 70 years.  The length of her reign is second only to Louis XIV of France who reigned 72 years.  Their reigns can be counted to the day. There is One, however, whose reign cannot be counted by days, months, or years. Jesus, Zion’s King, is eternal. John 12:15 describes Jesus, Zion’s Kings’ first coming as lowly.  “FEAR NOT, DAUGHTER OF ZION; BEHOLD, YOUR KING IS COMING, SEATED ON A DONKEY’S COLT.” However, Zion’s King will have a glorious second coming described in Revelation 19:16. “And on His robe and on His thigh He has a name written, “KING OF KINGS, AND LORD OF LORDS.”

Are you ready for the eternal King of glory, Zion’s King, the King of Kings, and Lord of LORDS’ arrival?

Zion’s King, Your reign is eternal and glorious. Thank You for saving and sealing us for eternity with You in Your heavenly Kingdom.