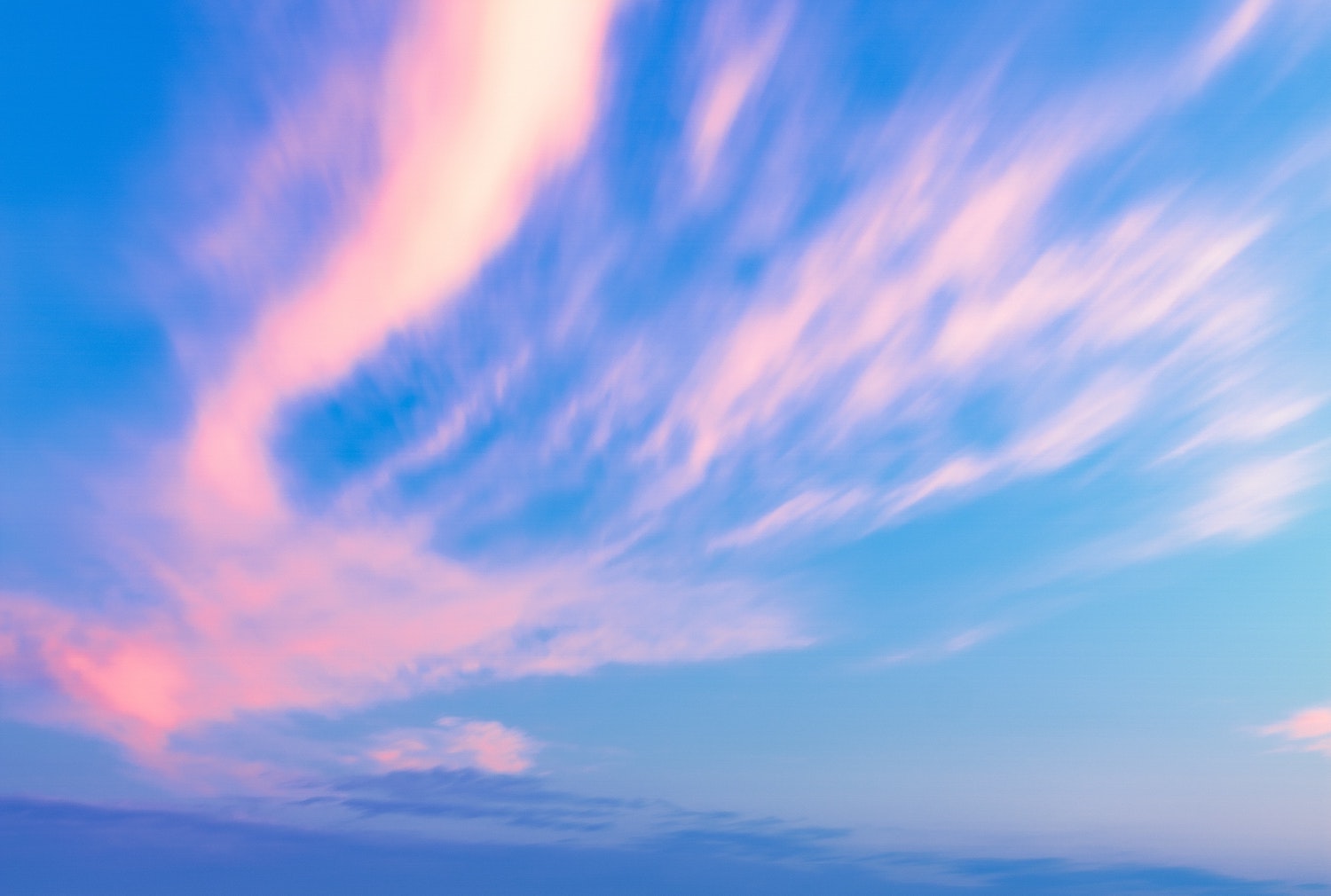 Have you ever appreciated a Biblical truth but gained a deeper appreciation while reading the Bible? That happened to me while teaching Acts 10, the chapter where the Lord gave Peter a vision and told him to go to Cornelius’s house, a non-Jew, and share the message of salvation with his household.  Peter, who once thought that God was the God the Jews only, was illumined and led by the Spirit to say, “I most certainly understand now that God is not one to show partiality, but in every nation the man who fears Him and does what is right is welcome to Him.” (Acts 10:34-35) Paul reinforced this miraculous good news in Romans 3:29, stating, “Or is God the God of Jews only? Is He not the God of Gentiles also?” If the God of the Jews had not extended the gift of salvation through Jesus to we who are not Jewish by birth, we would have been excluded from heaven for eternity. We would have suffered loss eternally. The good news is, the God of the Jews opened His arms and the pathway for non-Jews to be saved. Could I hear a hallelujah?

God of the Jews, we praise You for extending the glorious gift of salvation to we who are not Jews. Hallelujah! Hallelujah!