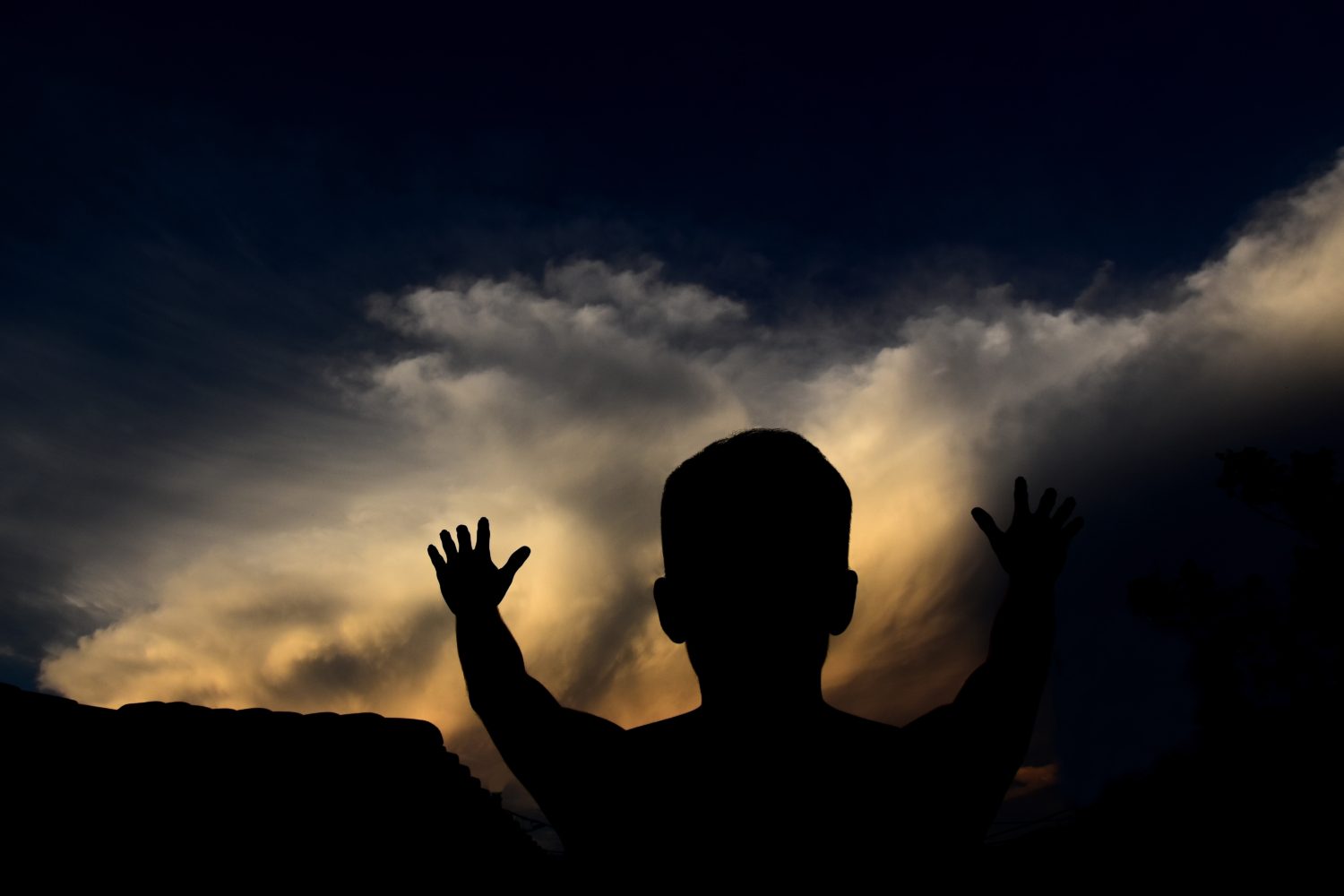 Did you see the movie, Ransom? Mel Gibson played the father of the son who was kidnapped. There was no way the kidnapped son could free himself. The kidnappers demanded the father pay a certain price, a ransom, to get his son back. That’s what our Heavenly Father did for us. We were captives in sin so our Heavenly Father gave Jesus as the RANSOM to pay for our freedom. Was it only our Father’s idea? No. First Timothy 2:6 says that Jesus was in one accord with the Father. “…Christ Jesus, who gave Himself as a RANSOM for all.” Yes, our sweet Lord gave Himself as a ransom so we could be reunited with Him and our Heavenly Father forever. How do we become free from sin? We say “yes” to the offer of Jesus being our ransom so we are released from being a captive to sin and Satan.

Lord Jesus, we praise You, our RANSOM, our LORD.