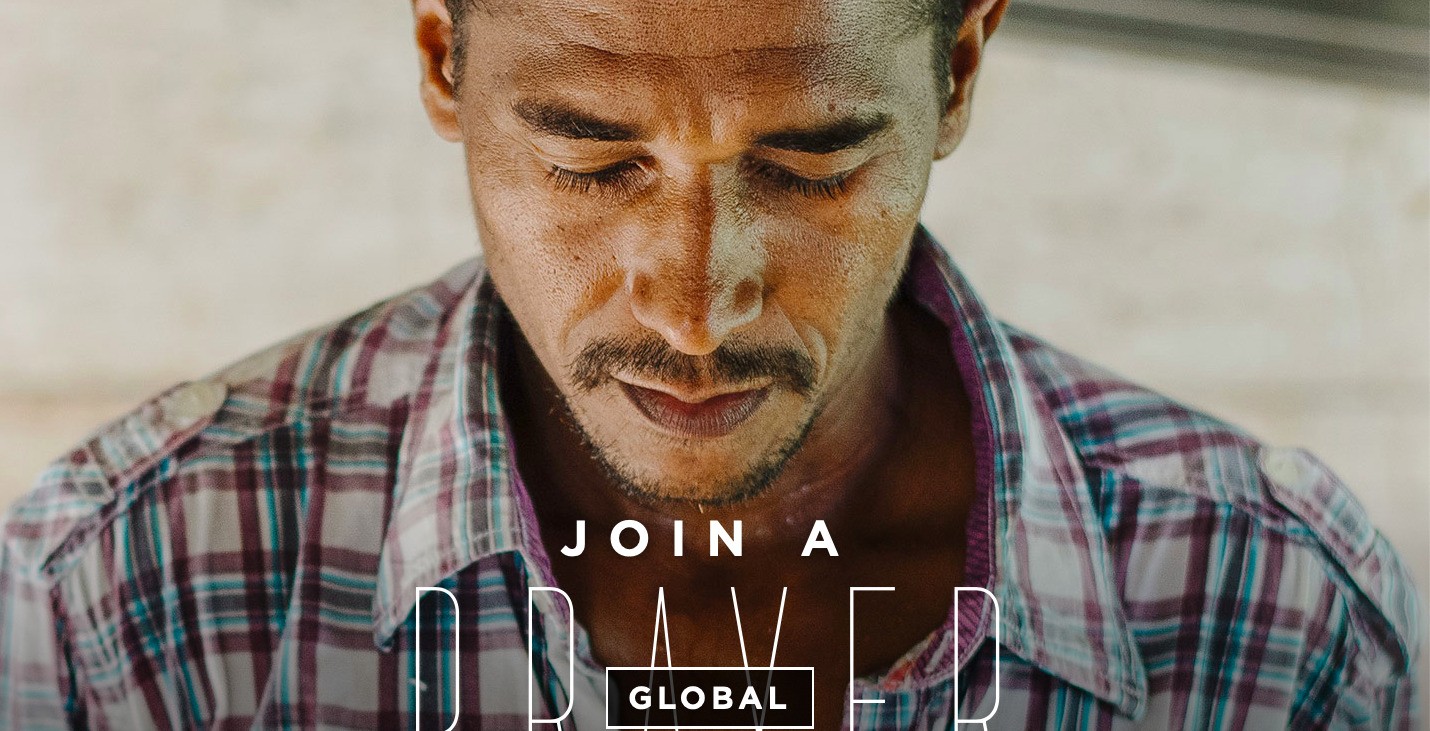 What would you do if a man holding a machete threatened you, “Say Jesus isn’t the Son of God! Denounce him or die.” What would you do if you received an alarming call such as the Voice of the Martyrs reported Amir did? The caller, a member of an Islamic extremist group, warned Amir that they were watching his family and had seen his son attending church. The Islamist told Amir that if his son continued to attend church, Amir would “reap what he sows with his only son.” Do you stop going to church?

Monday, November 7 is the International Day of Prayer for the Persecuted Church. It is a day set aside for us to pray for our brothers and sisters in Christ who are being persecuted for believing Jesus’s words,

I invite you to join me and others throughout the world who are praying for our brothers and sisters who follow Christ in spite of being persecuted for their faith. I invite you to pray and to keep praying. Why? Our prayers make a difference as demonstrated in Acts 12:5-11.

So Peter was kept in the prison, but prayer for him was being made fervently by the church to God. On the very night when Herod was about to bring him forward, Peter was sleeping between two soldiers, bound with two chains, and guards in front of the door were watching over the prison. And behold, an angel of the Lord suddenly appeared and a light shone in the cell; and he struck Peter’s side and woke him up, saying, “Get up quickly.” And his chains fell off his hands. And the angel said to him, “Gird yourself and put on your sandals.” And he did so. And he said to him, “Wrap your cloak around you and follow me. And he went out and continued to follow, and he did not know that what was being done by the angel was real, but thought he was seeing a vision. When they had passed the first and second guard, they came to the iron gate that leads into the city, which opened for them by itself; and they went out and went along one street, and immediately the angel departed from him. When Peter came to himself, he said, “Now I know for sure that the Lord has sent forth His angel and rescued me from the hand of Herod and from all that the Jewish people were expecting.”

Yes, our prayers make a difference. They reach heaven. God hears them. Your prayers make a difference in the lives of those who are imprisoned, tortured, and suffering for Christ. Pray and keep on praying. I have the last column in Prayers of My Heart designated for prayers for our nation, world, and persecuted brothers and sisters in Christ. I encourage you to sign up to receive Voice of the Martyrs which will keep you up to date with weekly ways you can pray for specific people.

Watch Sabina to better grasp the radical truth to which we hold – that Jesus and He alone is the way, the truth, and the life.

Lord Jesus, we praise You, the TRUTH and way to forgiveness of sins and eternity with You and our Heavenly Father. We pray for our brothers and sisters in Christ who are being persecuted and tortured for You. Thank You for standing by them. Thank You for strengthening them. Thank You for Your angelic messengers who are helping them escape the hand of their torturers. Thank You that in their persecution You are present to usher them into heaven as You did Stephen. Prepare us to stand boldly for You in our society in our generation and to not take lightly the opportunity and privilege to gather with other believers to worship You and study Your word. We love You, Lord Jesus Christ, and ask forgiveness for our smallness of faith and littleness of prayer for our brothers and sisters in prison.