When You’re In A Battle, Remember This 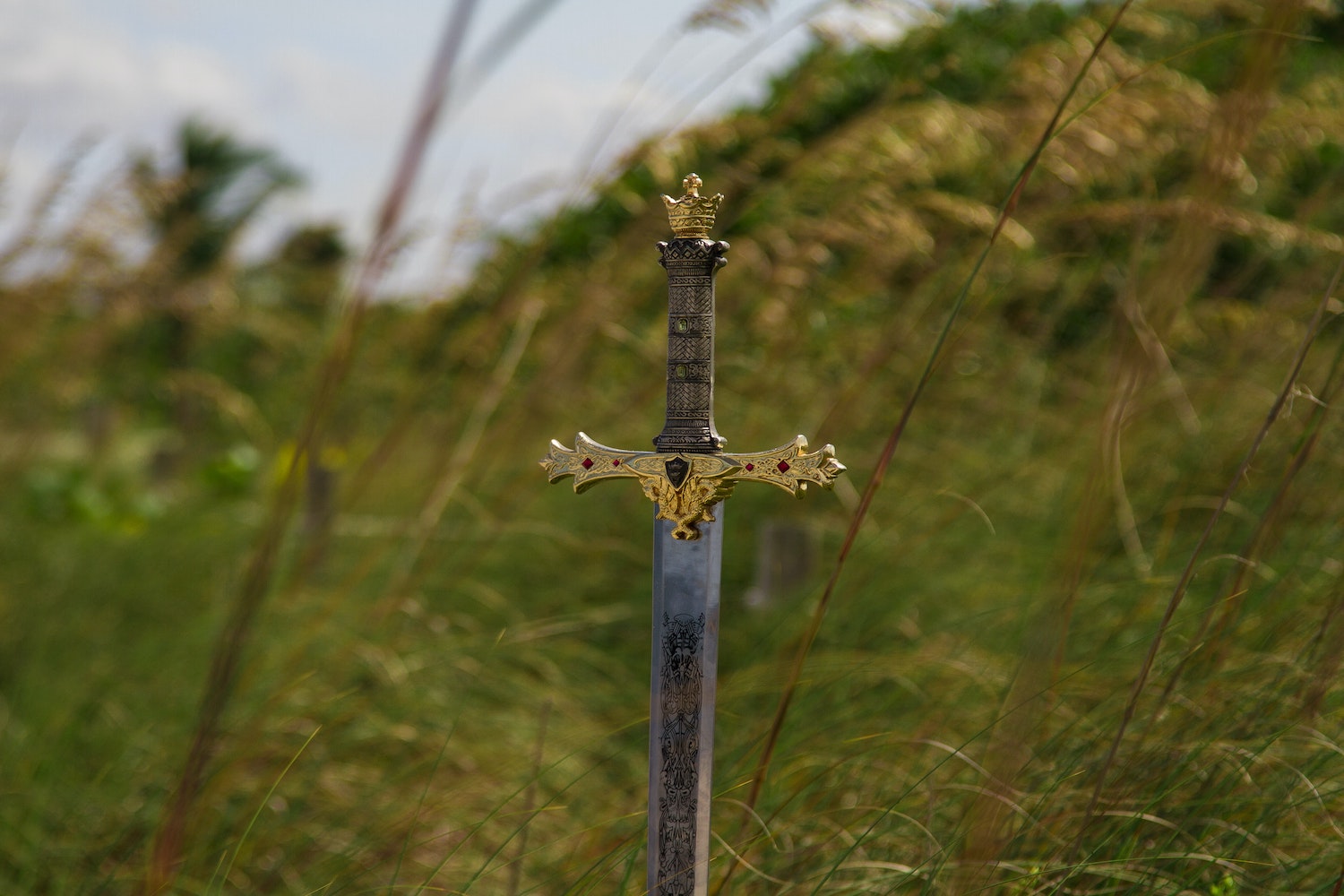 Are you familiar with the story of David and Goliath?  It’s an account of a lad using a slingshot to overpower a giant. Unlike a Disney movie, it isn’t fiction. I encourage you to open your Bible and read 1 Samuel 17 as if it were your first time. Among a number of things that jumped out at me as I reread the passage was David’s confidence that he could prevail over the giant. He wasn’t hoping or wishing that “luck” would be on his side. Rather, his confidence was rooted in past experiences when God had been there for him. The giant before him was different from prior “giants” he’d faced, but God was the same present help.

“Then David said to the Philistine, ‘You come to me with a sword, a spear, and a javelin, but I come to you in the name of the LORD of hosts, the God of the armies of Israel, whom you have taunted.’” 1 Samuel 17:45

Are you facing a giant in your life? Are you afraid you won’t prevail? Although people may offer you what’s worked for them, their “armor,” the fact is, your reliance on the God of the Armies of Israel is what is necessary for God to empower you and ensure victory. Look to Him.

Heavenly Father, God of the armies of Israel, God of angelic hosts, we praise You and yield to Your power to win the battles around us and in us.

Hi! Welcome to Blog Central. I'm so glad you're here! I have 4 different blogs to encourage you in your spiritual walk: 365 Days of Praise, UpLIFT, Kids Time, and Faith Nuggets. Take a moment to click on them in the above drop down blog menu. When you sign up for us to be email friends, you can choose which you'd like to receive.