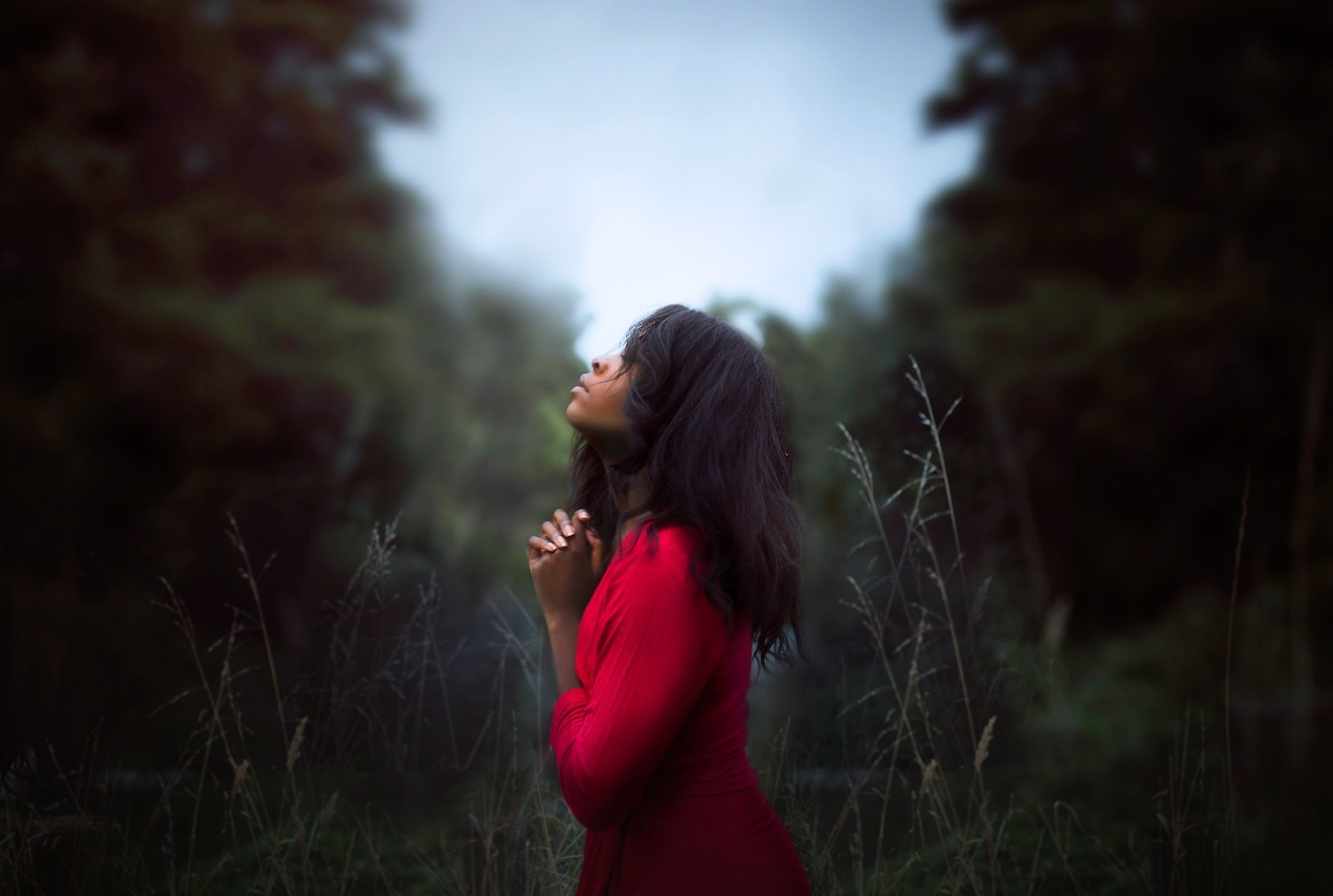 There are times we’re called to do something we’d prefer not to do it. Perhaps for you, it’s a medical procedure. For a parent, it may be changing another diaper. A person might wish they could stay in bed rather than go to work. Then, there are those excruciatingly painful occasions when we may be called to help with an intervention or change the lock on a door to keep an abusive person out of the house. But only one person has known the great sacrifice of dying on the cross so the human race could be saved. Jesus asked His Father for a way other than the cross, but when it was the only way, He submitted His will to His Father. Is there something you don’t want to do or perhaps want to do that is different from God’s will? Will you trust your Heavenly Father and walk through it in His strength?

Lord Jesus, thank You for modeling being submissive and trusting in our Heavenly Father’s ultimate will.

“He went a little beyond them and fell on His face and prayed, saying, ‘My Father, if it is possible, let this cup pass from Me; yet not as I will, but as You will.’” Matthew 26:39

The Plan A Woman in a Plan B World: What to Do When Life Doesn’t Go According to Plan,   Available on Amazon