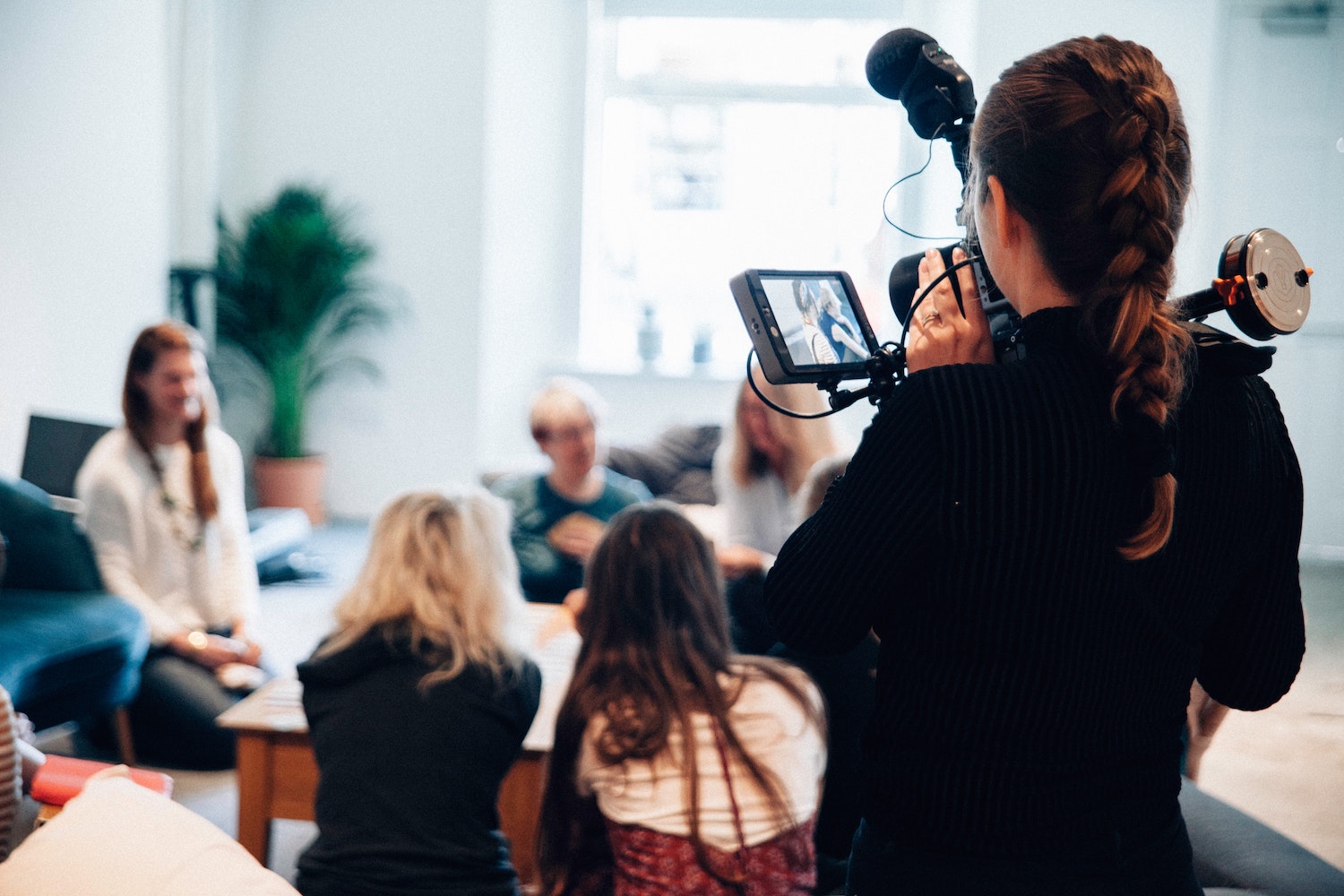 I recently heard a television anchor report on a well-known religious leader whose viewpoint on a moral issue was contrary to the Bible. She then invited viewers to weigh in. “Let us know what you think. You can Twitter if you agree or disagree.” As she continued with the next story, my mind lingered on her words. Does she not know that our opinion or even religious leaders’s opinions are not what matter, but rather Jesus’s stance? In  Ephesians 1:22, Paul clearly states, “And He (our Heavenly Father) put all things in subjection under His (Jesus’s) feet, and gave Him as head over all things to the church.” It concerns me when churches and denominations vote their opinion rather than stand with Biblical teachings. Does it concern you, too?

LORD JESUS, head over all things, we confess our nation is drifting far from Your headship. Our churches are turning to the culture rather than You. Raise up strong, committed disciples who will speak up and boldly define truth as recorded in Your Word. Begin with us.